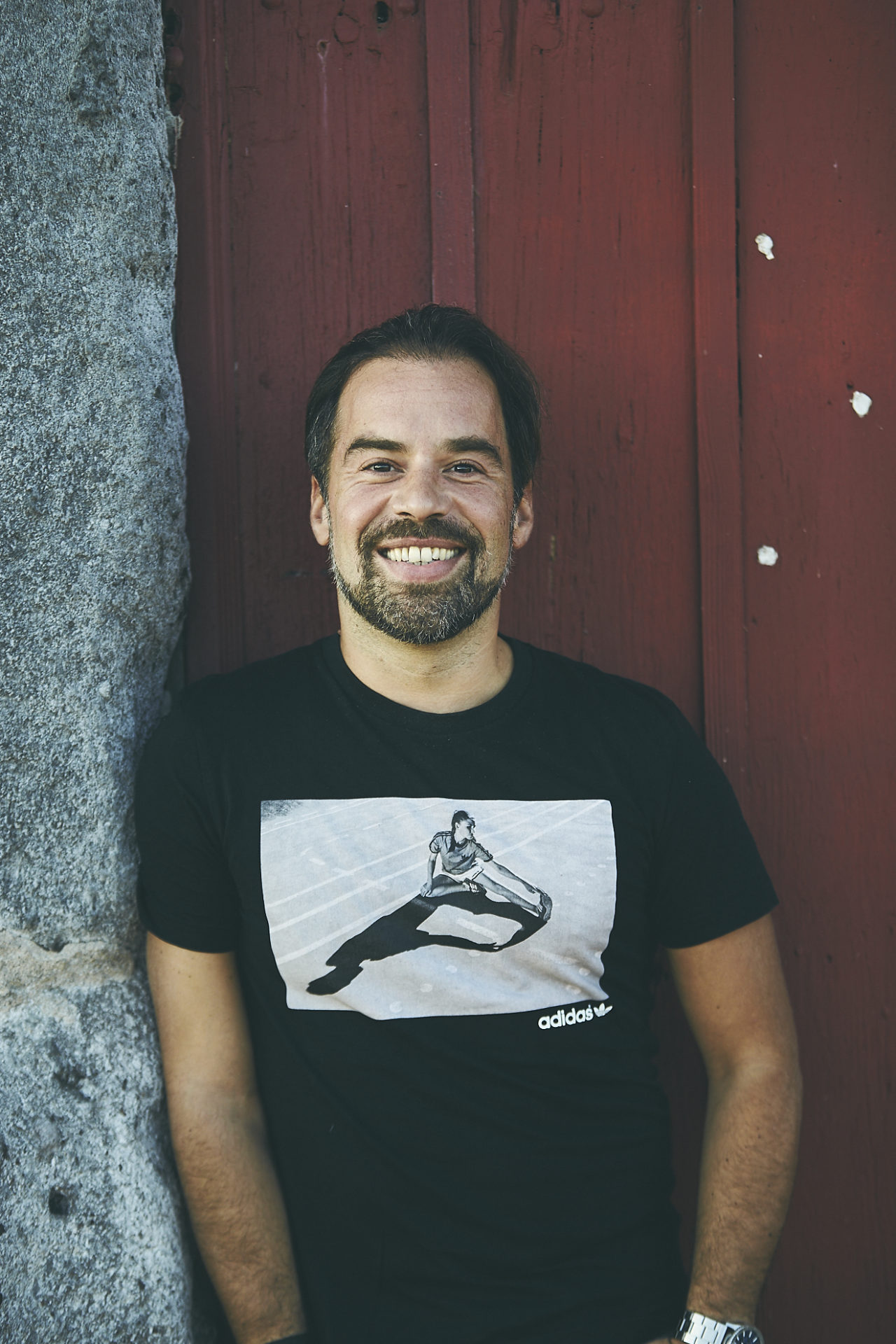 He was born on Terceira Island and lived there until he was 18 years old, having to come back a minimum of twice a year „at risk of a hangover“. Fierce defender of the island, “for the
incredible history of Angra, twice the capital of the Kingdom, for its openness to the world and liberal spirit, hospitality and gastronomy”.

It chooses as a special spot on the island a church in ruins in the area of ​​São Mateus where it tries to spend a little lonely every time it returns home. The church still has its entire
façade and is relatively isolated by the sea in an area where, in good weather, you can see the entire island of São Jorge.

A friend of Luis Filipe Borges who visits Terceira, can not miss the Algar do Carvão, Serra do Cume, Biscuits, Serretinha, Monte Brasil, all the marginal of Praia da Vitória, Lagoa das Patas
and get lost in a stroll through the centenary streets of Angra World Heritage.

The postcard-like photograph, saying “I’ve been here”, is difficult for him to choose, “but a photo from the Serra do Cume viewpoint with a view to the“ patchwork blanket ”is always very good.”

He is not a fan of bullfighting, but he makes an exception to this great community tradition, which are the “rope” versions. The bulls return home and the citizens celebrate at each other’s
houses, where even strangers are welcomed with a hearty table and that warmth we reserve for friends.

The Sanjoaninas are undoubtedly the parties that lived the most intensely. Especially because he only managed to return to live these parties once after he went to live in Lisbon, at the age
of 18. Every year he also spends a few days at the Festas da Praia that he knows wonderfully.

In terms of gastronomy, what makes your mouth water is the Soup of Tia Urânia, at Adega Lusitânia, in Angra.

He lived many fun stories on the island, but the memory that will always remain with him is linked to the realization of an old dream: when he managed to take a whole week of “5 to Midnight”
to his hometown and in full Sanjoaninas.

For Luis, a perfect day in Terceira is a blue sky day, the best food in the archipelago and a diving tour among friends: Serretinha, 4 Ribeiras, Silveira, Biscoitos and Praia da Vitória.
If any friend has a boat, it is a must to go to the bath right there among the Ilhéus das Cabras.

PrevBisherigeSummer In Europe: The 20 Safest Places For Travel And Tourism Post-Coronavirus, According To European Best Destinations
NächsterSara FreitasNext 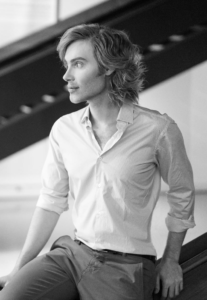 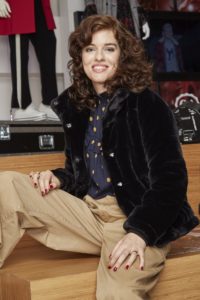