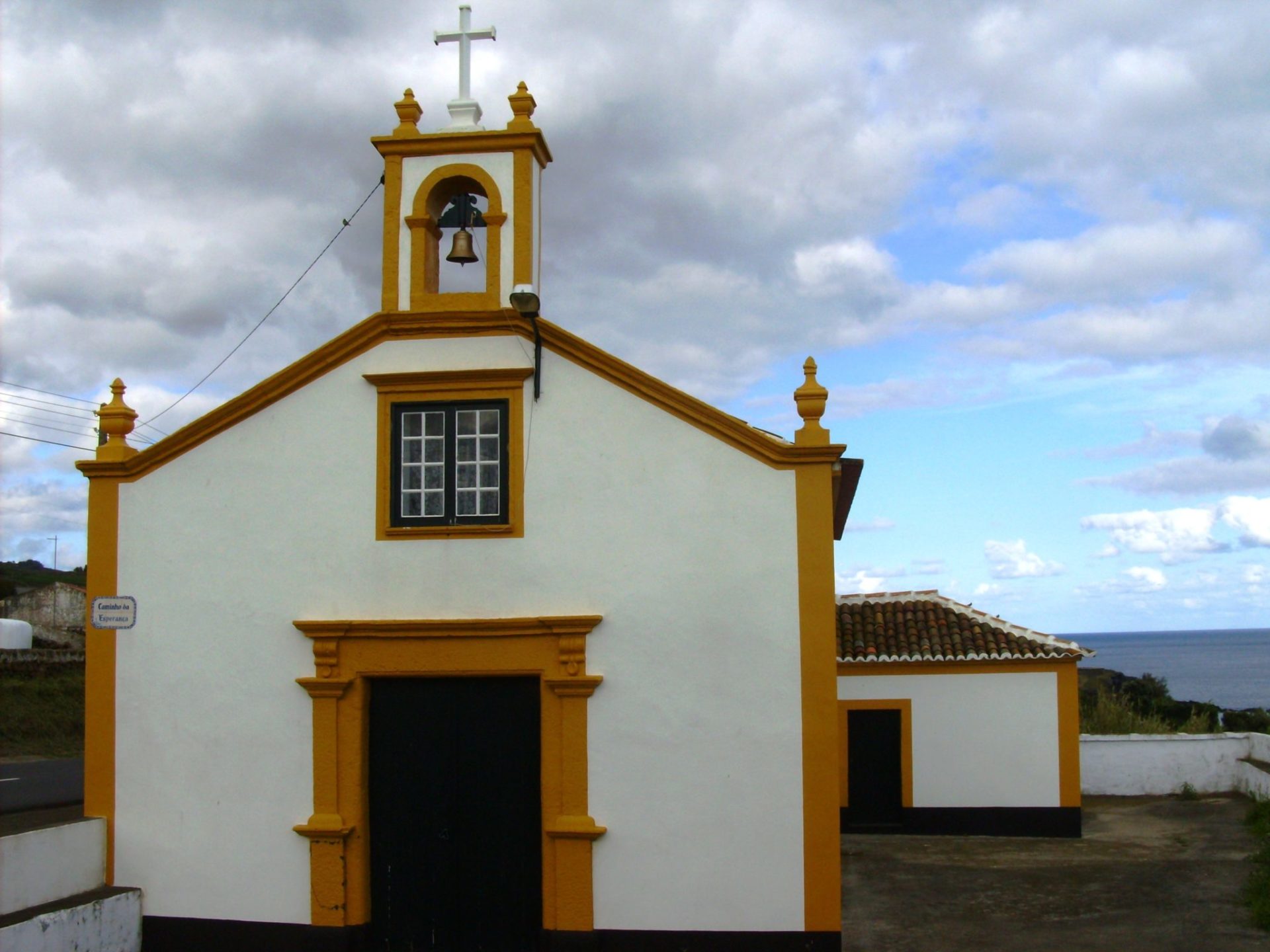 The Church of Nossa Senhora da Esperança [Our Lady of Hope], stands at the entrance to Serretinha, on the Caminha da Esperança road, and celebrates its feast day on the second Sunday in September. From the 16th century to the middle of the 20th century, it was a shrine for pilgrims. In 1650, through the will left by Isabel Gouveia, it received the legacy of the Casa dos Romeiros, or Pilgrims’ House (which no longer exists). It has a single altar, which holds the image of Our Lady of Hope.