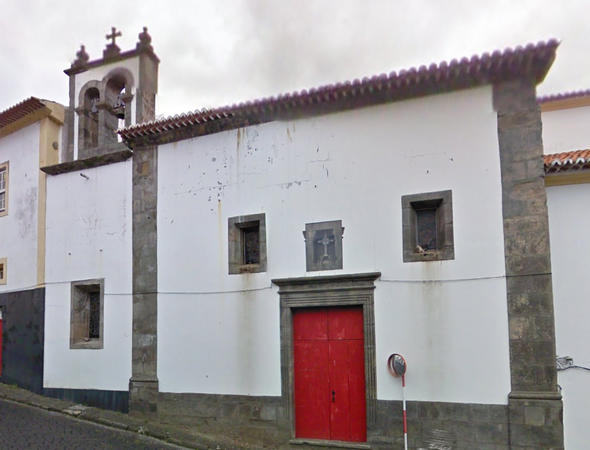 The Jesus Maria José Retreat was founded to fulfill a religious vow made by Mónica Maria Francisca Andrade, the widow of João de Sousa Fagundes, who had made a fortune in Brazil. She donated her fortune to the institution and then lived at the retreat until her death, on 22nd January, 1768. Also known as the “Mónicas”, the retreat has always taken in women whose social and economic situation is precarious, who have no family support, who are socially marginalized or are single mothers. The retreat has undergone some structural changes over the years, in order to improve the living conditions of the residents. A chapel has also been built. The retreat  has now become a Private Institution of Social Solidarity, but maintains its founding principles, taking in women, temporarily or permanently, especially the elderly, and those with social, economic or health problems.