Millions of years ago, the Atlantic Ocean began to appear, in the process of separating the continents, opening from South to North and allowing the famous Atlantic dorsal ridge to emerge. The Azores were born from volcanic eruptions, linked to this evolution, which continues today.

In the middle of the 15th century, before Columbus arrived in America and from the Azores, Corte-Real, João Fernandes, the farmer, Pedro de Barcelos and others, were there. Simão Fernandes, born on Terceira island, participated, in the service of Sir Walter Raleigh, in 1587, in the attempt to install what became known as the Lost Colony of Roanoke. Peter Francisco, hero of George Washington’s armies in the wars of independence, was also born on Terceira Island. Episodes of the American Civil War and the arming of the Confederate blockade runners also took place here, in Praia da Vitória and in Angra. From those adventures until today, to which we can add the American presence at Lajes Air Base and the 1971 and 2003 summits, we can say that there are many reasons to be able to say that, in many ways, North America started here.

At the end of the 15th century, the Portuguese Pêro de Barcelos and João Fernandes Lavrador, as well as the brothers Gaspar Corte Real and Miguel Corte Real left Terceira Island, on a voyage of exploration in the Atlantic, reaching Greenland and other places believed to have previously visited by his father, João Vaz Corte Real, and by another navigator, Álvaro Martins Homem, 19 years before Columbus arrived in America.

Start your itinerary at the Miradouro do Cantagalo, where all the adventure of the first discoveries takes place. 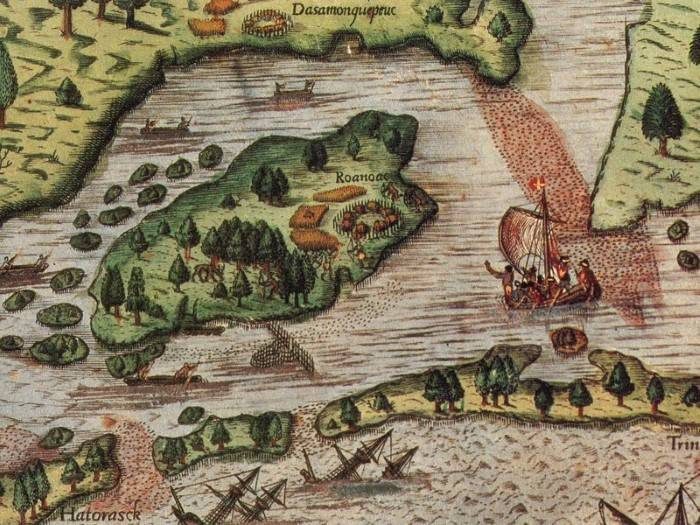 16th century Portuguese navigator and pirate who piloted the English expeditions of 1585 and 1587 to found colonies on Roanoke Island, part of modern North Carolina but then known as Virginia. Fernandes trained as a navigator at the famous Casa de Contratación in Seville, but later took up arms against the Spanish empire. Accused of piracy in 1577, he was saved from the gallows by Sir Francis Walsingham, becoming a Protestant and a subject of the Queen of England. In 1578 he entered the service of Sir Humphrey Gilbert and later Sir Walter Raleigh, piloting the failed 1587 expedition to Roanoke, known to history as the “Lost Colony”. Fernandes disappears from the records after 1590, when he left with an English fleet for the Azores. A copy of one of his maps of the east coast of North America still survives in the Cotton Collection, and was one of the main sources used by John Dee for his 1580 map justifying English claims to North America.

The Incredible Hulk of the American Revolution

Born into a wealthy family in Porto Judeu on Terceira Island, Peter Francisco was known as “The Giant of Virginia”, the “Giant of the Revolution” and the “Hercules of Virginia”, and was honored by the Portuguese community in New Bedford (Massachusetts). He fought alongside George Washington and the Marquis de Lafayette in defense of his adopted homeland’s independence. “Dear Mr. Peter Francisco, bailiff of the House of Representatives and soldier in the American Revolutionary War, commended for your intrepid courage and brilliant accomplishments.” in Richmond Enquirer inobituary

Visit where Peter Francisco was born and where he was kidnapped. 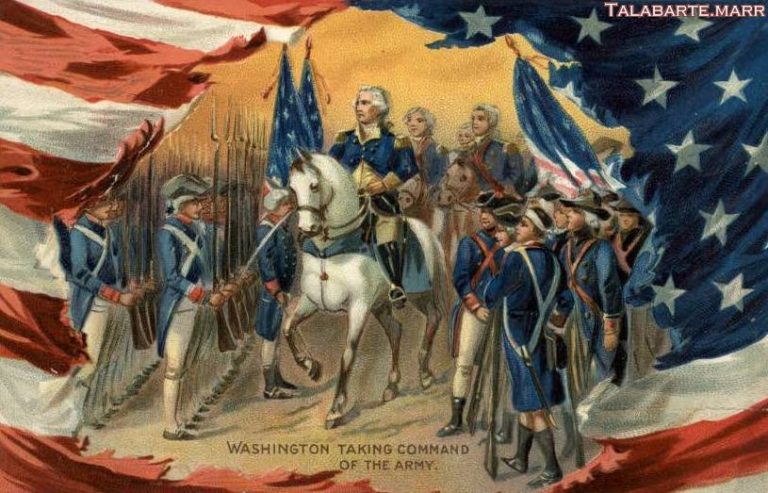 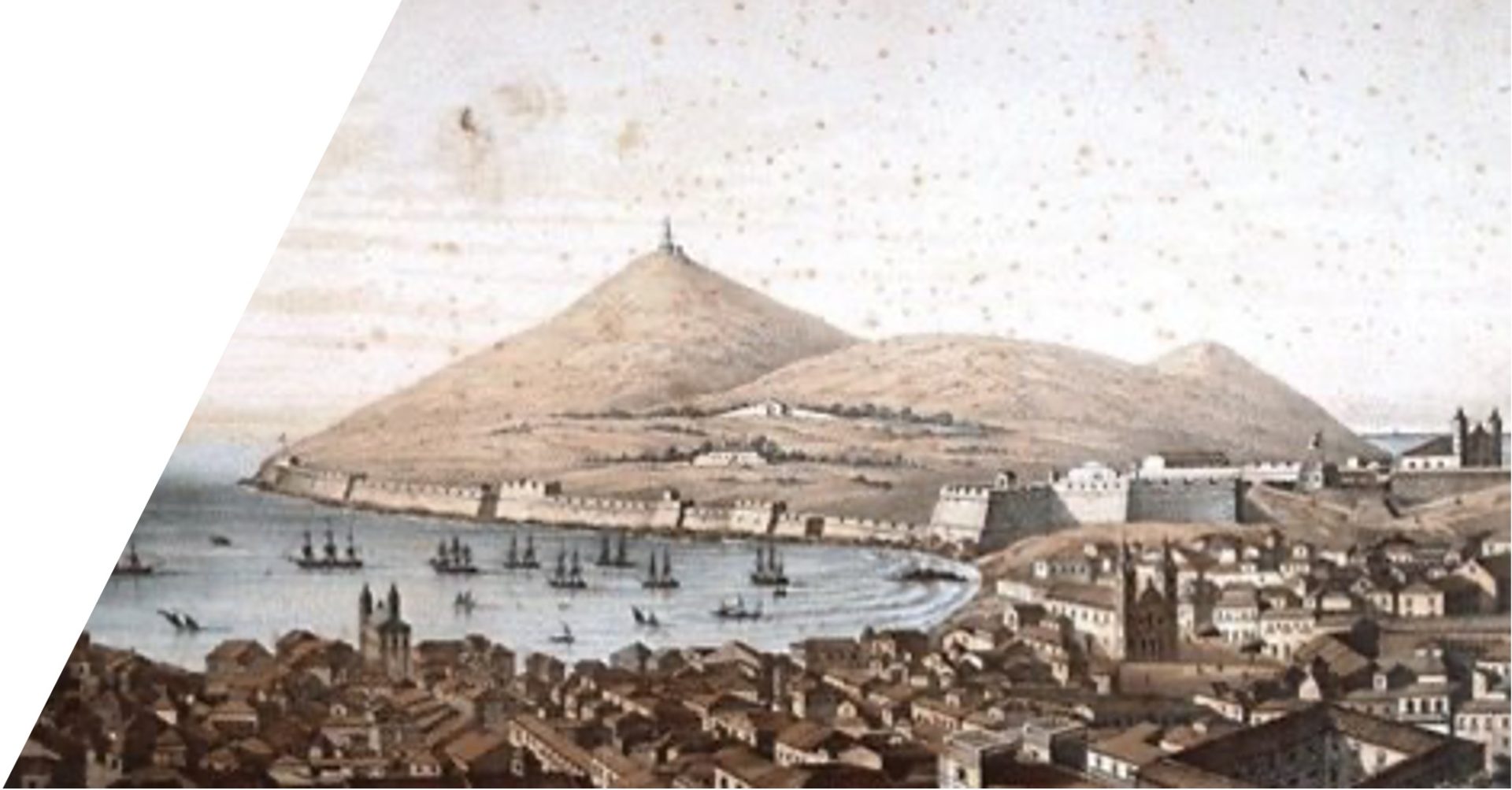 The Run’her was a steamboat built in England in 1863, at the John & William Dugeon shipyards, for the Confederate States of America, which sank in the bay of Angra do Heroísmo in 1864. In the context of the Civil War of the United States of America (1861-1865), this steamship was part of a fleet of four lock drills, which carried equipment for the assembly and laying of naval mines. During the voyage to the Confederation, she stopped at Angra do Heroísmo, where she was shipwrecked on November 5, 1864, due to an error of maneuver attributed to her captain, Edwin Courtenay.

Operation Alacrity was the codename of a military operation planned by the United States High Command during World War II, whose main goal was the occupation of the Azores for strategic reasons. The operation does not materialize because the British ambassador in Lisbon, Ronald Campbell, together with Anthony Eden, convince Churchill and Roosevelt to go for the diplomatic route. The option defended by Ronald Campbell ends up triumphing. England invokes the Luso-British Alliance and Salazar grants the establishment of military bases in the Azores.

Point of interest: Air Base nº4 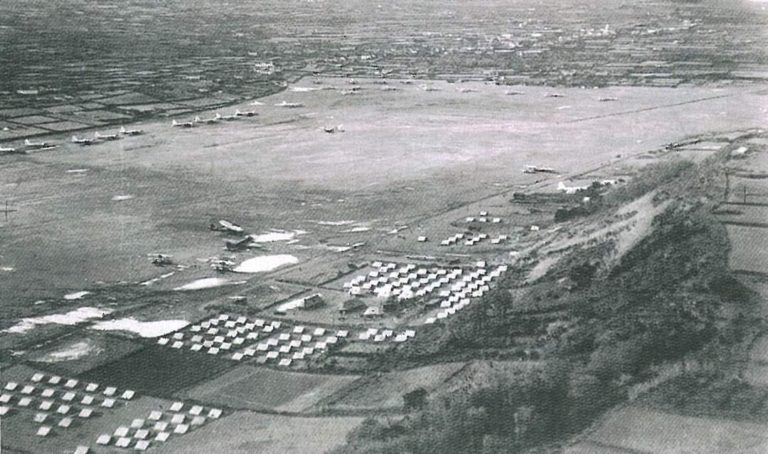 Terceira: the center of the world!

The Summit of Lajes, in December 1971, on Terceira Island, was the center of the world. It was at the Serreta Inn, now abandoned, that Marcelo Caetano received the American and French presidents, Nixon and Pompidou, in a summit to face the economic crisis of the time. “The historic Azores Agreement was formulated here, in which for the first time in 37 years. The dollar was devalued in terms of gold. The new relationship of virtual economic equality of the USA, Western Europe and Japan was also made. The agreement was concluded after a series of meetings, which totaled 12 hours, just between the two leaders, which was unusual. It could be one of the tremendous international agreements of the post-war era. ” by The New Yorker

Visit to Estalagem da Serreta and Air Base nº4 Museum

The beginning of the war in Iraq was dictated in the middle of the Atlantic.

George W. Bush (USA), Tony Blair (United Kingdom) and José Maria Aznar (Spain), hosted by Portuguese Prime Minister Durão Barroso, met on the afternoon of 16 March 2003 for a summit that culminated in four days later, in the early hours of the 20th of the same month, with the beginning of the military intervention in Iraq. 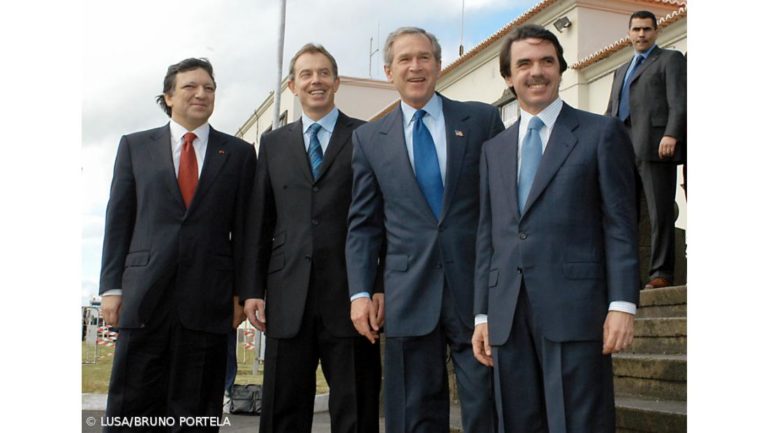 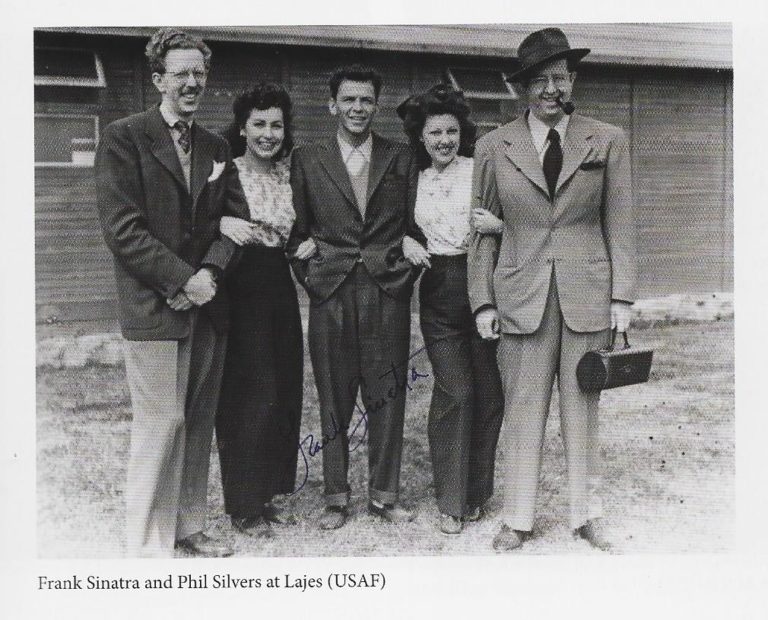 Americans on the Island

It’s been 60 years with American families staying on the island, based on the presence of 5,000 people, changing every two years. Several celebrities have passed through here, such as Frank Sinatra…

Discover the favorite places and activities of Americans during their stay on the island! Get inspired by reading the book Love Story by Joel Neto, for a portrait of the Portuguese at the Lajes Field and the affections that time left behind. 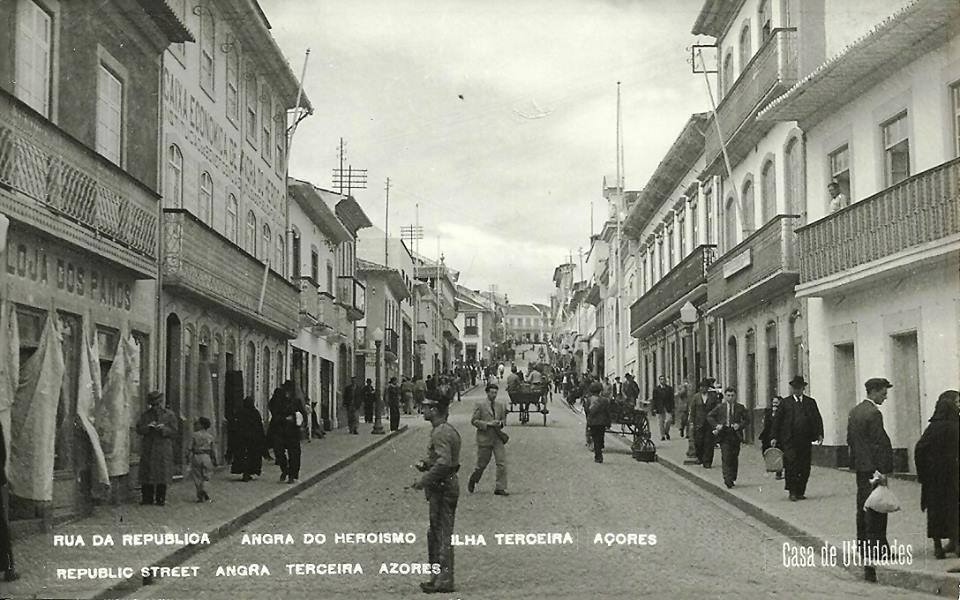 The Island in the words of Nemésio 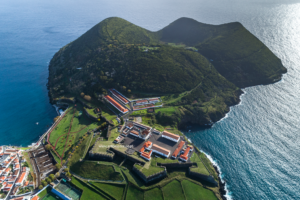 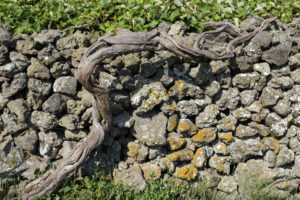