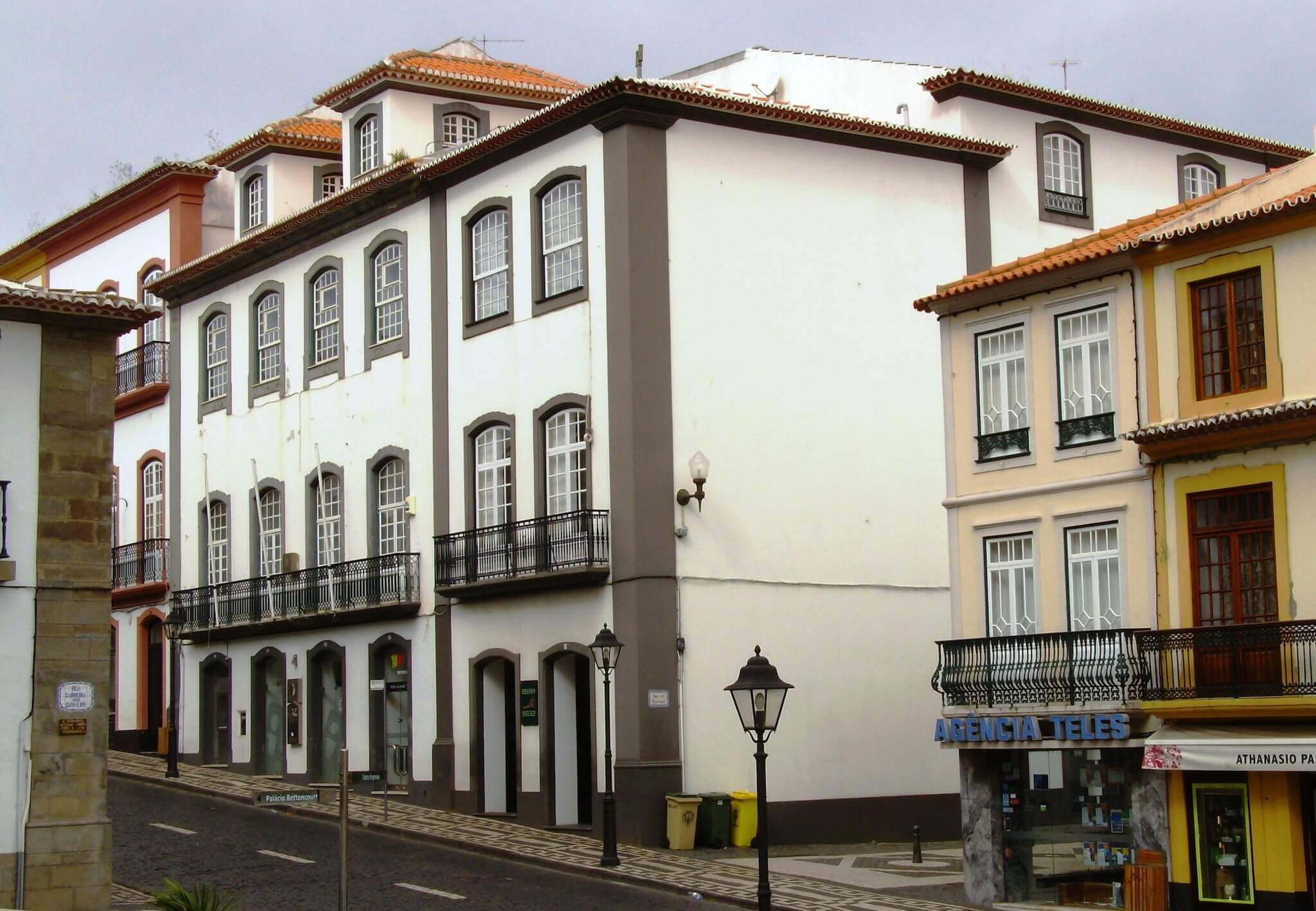 Of the four monasteries for nuns in Angra, the Mosteiro de Nossa Senhora da Esperança (Our Lady of Hope Monastery) belonging to the Order of Saint Clare, like the São Gonçalo Monastery, was established during the second half of the sixteenth century. Following the official extinction of the religious orders in 1834 the building was sold in the mid-19th century to Mimom Abohbot, a Jew, who arrived in the city at the beginnings of liberalism and set up a synagogue on the second floor of the building on the corner. After the earthquake of January 1, 1980, the remains of the church were found. The now viewable openings of the choir and the arch of the main chapel are a good example of reconstruction using old structures in new ways.