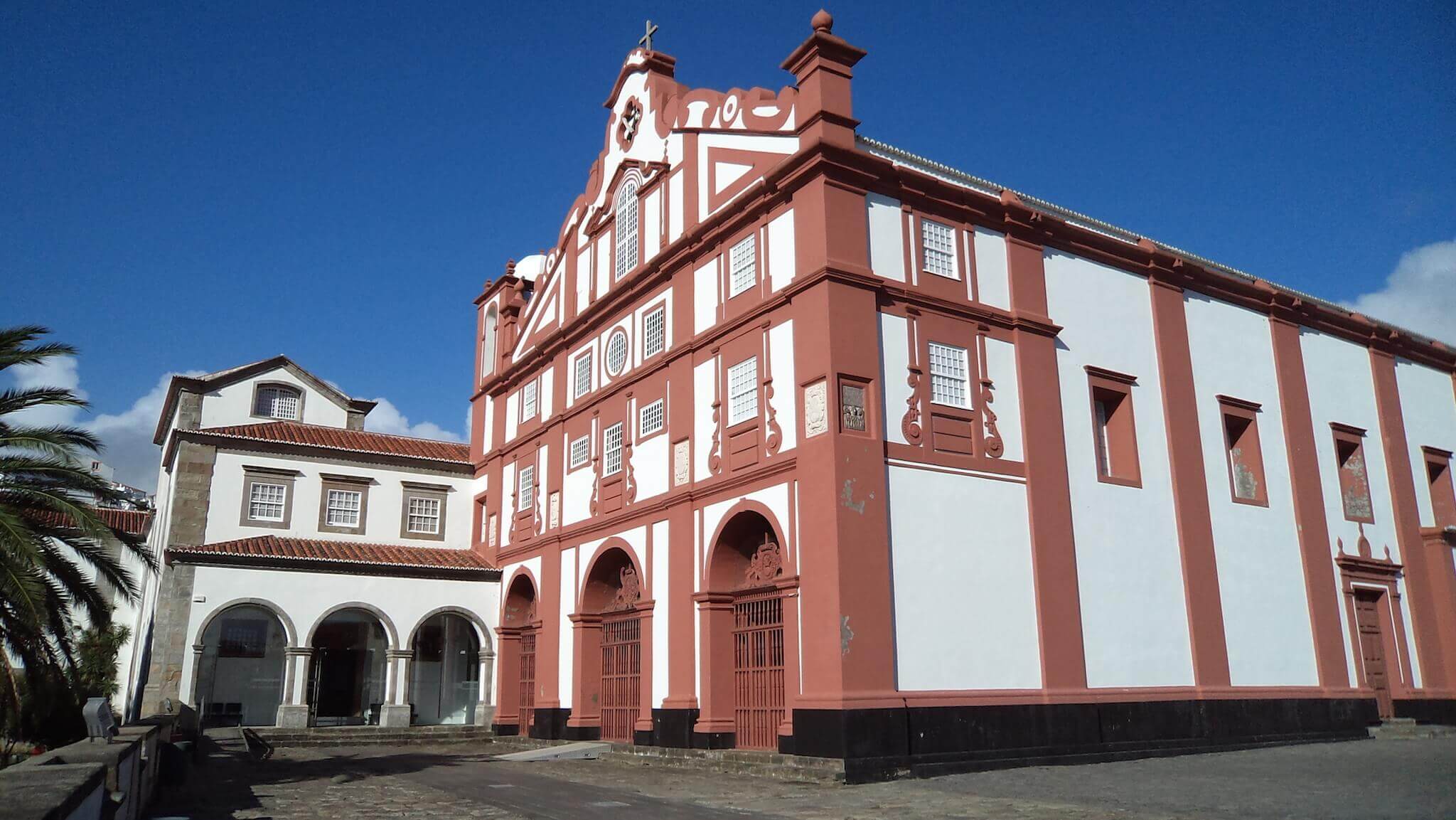 It was the first male monastery of Angra and was founded in the 15th century in the houses and chapel donated by Afonso de Antona Baldaya. In the original gothic style building, Paulo da Gama and Captain Vaz Corte Real are buried along with other prominent figures. Frei da Conceição Naranjo ordered the majestic 16th century remodelling of which the church is a good example and that gave the building its current appearance. This convent served as the headquarters of the Azorean Franciscan Province of Saint John the Evangelist and it was a respected, famous and protected conventual school. After the extinction of the religious orders, it was a seminary and a high school. The Museum of Angra do Heroísmo is here since 1969.