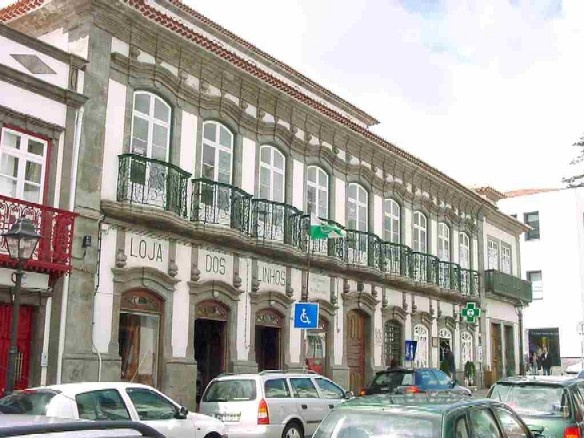 António José S. M. M. Severim de Noronha, 11th Captain General of the Azores, 7th Count of Vila Flor, and 1st Duke of Terceira lived here. He was a military officer, a leader of the Constitutionalist side in the Liberal Wars and a member of the liberal Regency established in Angra to defend Queen Maria II’s rights when she was usurped. He led the liberal army against the armada sent from Lisbon by King Miguel I in the battle of August 11, 1829 in Praia. It was for this battle that Praia was bestowed with the name of Praia da Vitória (Victory Beach).