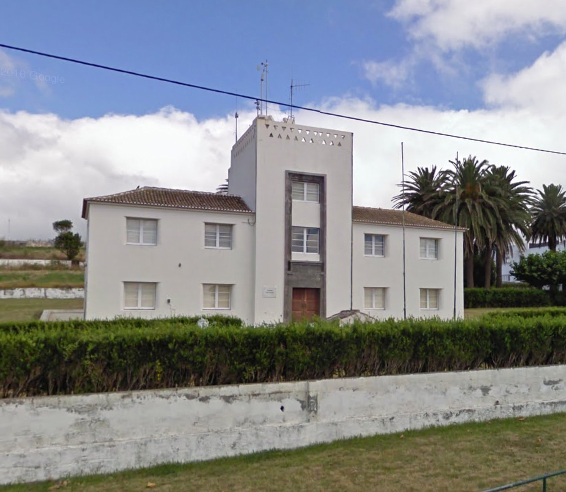 The José Agostinho Observatory was built on the land of a palatial country house, called “Santa Luzia”, which was home to the Bruges family, one of the most influential families in Terceira Island, to which the first Count of Praia da Vitória belonged. The life of the island was determined in the house, and during the liberal struggles important decisions were made there. A ball was organised to receive Dom Pedro IV shortly after his arrival on the island. In the 1940s, the current meteorological observatory was built there, which was named “Observatório José Agostinho” after a Master from the first generation of meteorologists and observers of the national meteorological service. The observatory has a classical and automatic system, and is seen as a potential place of work and cultural and scientific study.